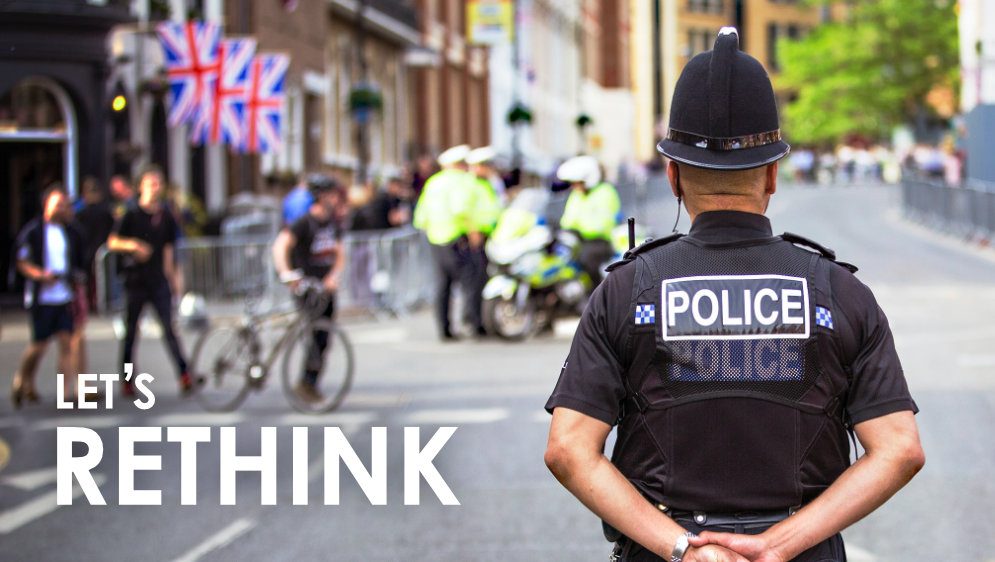 Has Britain lost its way?  Our culture says, “You have no right to say, do or even pray anything that will involve other people’s space”.  And yet the government, public bodies, professionals, and wheel clampers regularly invade our private space.  The invasion has been so severe that parents no longer feel they can discipline their children, Christians can no longer speak freely of their faith or even request that their faith may be taken into account in the workplace.

In one sense it is true that we are not able to operate as independent-minded individuals.  God has placed the authorities over us, they are accountable to Him (even if they do not realise it), and we have to obey the law.  It is also true that as God has placed a sovereign value on every individual we do not have the right to barge into their lives without permission.  But it is not true that we have no responsibility for one another.

Cain’s comment, ‘Am I my brother’s keeper?’ (Genesis 4:9) was intended to send God away from the murder scene and the shallow grave where Cain had buried Abel.  But the text makes quite clear that Cain did have a responsibility for the safety and welfare of his brother … simply because he was his brother.

Our responsibility for others starts in the family, extends to neighbours and work colleagues and continues wherever we go or know people.  It begins with being interested in people, noticing when they need help and taking action; it continues by keeping in contact, rejoicing with those who rejoice and weeping with those who weep.

But it does not stop there.  Our responsibility for others is not simply physical or practical, social or emotional, but also spiritual.  The Bible tells us, “Whoever believes in him is not condemned, but whoever does not believe stands condemned already because he has not believed in the name of God's one and only Son.” (John 3:18)  Therefore all those who are outside of Christ are already in eternal peril.  They need to hear the gospel and respond to it … that is where the Christians come in.  Those who already believe the gospel know enough to be able to share it with others and encourage them to seek the Lord.

Likewise those who have started the Christian life need to learn how to live a life that pleases God.  That is where we come in.  We already know enough to start following Jesus and have some knowledge of what pleases Him.  So do we not have the responsibility to share that with others?  Of course we do!

Of course, we need to share by permission and with gentleness and respect (1 Peter 3:15-16); but standing back when an unbeliever does not know the gospel is no option.  Neither is it an option to ignore the plight of a young believer who is struggling to move from a self-centred life to a God-glorifying life.  We may feel unprepared and incapable, but the real question is, “Are we willing?”  If we are willing, then God will help us to be a true spiritual brother or sister.

Please help us to fund the growing demand for the unique BeaconLight ministries worldwide.

We rely on your gifts